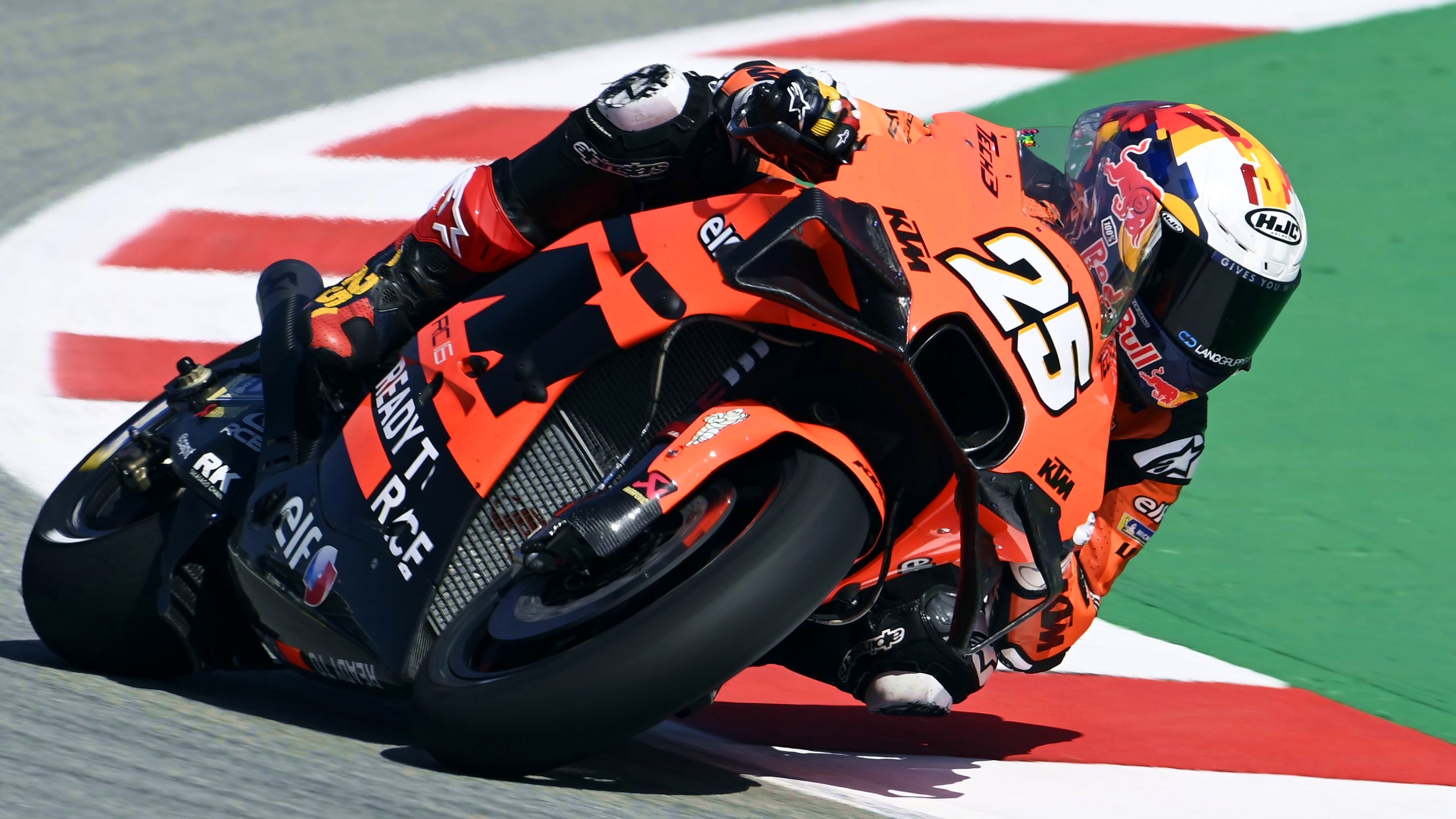 Hot day in the north of Barcelona for the first day of the 2022 Catalunya Grand Prix as Tech3 KTM Factory Racing rookies Raul Fernandez and Remy Gardner returned to the action only a couple of days after the Italian round in Mugello. Both riders were very familiar with this track, but it was a first with a KTM RC16, one that for sure must have felt amazing.

The action started at 9:55 local time (GMT+2) with a track temperature already measured at 36°. As per usual, the first practice session was split into three runs. In this final one, he managed to improve all his sectors and did a great fast lap in 1’41.083 (+0.982), placing him in P12 of the morning session. Later on for FP2, the strategy adopted was to work on the race pace. He collected some key data to analyse ahead of Sunday's race, while his lap from the morning placed him twenty-fourth at the end of Friday.

For Australian Remy Gardner, the morning session was also very positive. All times were all really close from each other. He adopted a similar strategy as his teammate, and also registered his fastest lap in his last run, in 1’41.330. At 14:10 for the second free practice, the temperature outside got hotter, and the track logically followed, measured at 54°. The focus was therefore not to try to get the times down, but to start preparing for Sunday’s race as he rode for most of the afternoon with two hard tyres. He finished the day in P25 and will aim to continue the work done today when the action resumes for FP3 tomorrow at 9:55 local time.

"We managed to do a really good FP1 this morning without having any reference on this track with a MotoGP bike, so I was quite happy. In the afternoon, we worked a lot to try to improve my feelings on the bike as we are still struggling with the pace. We continue to push and I will give my best tomorrow." 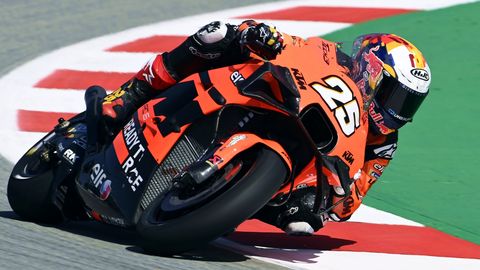 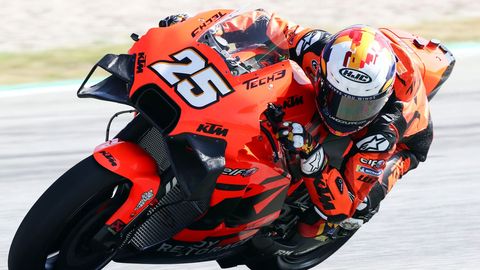 "First, it was a nice feeling hitting this circuit with a MotoGP bike. Today we focused on the race pace and worked with hard tyres in the afternoon, so we will be able to try to get the fast laps tomorrow with the soft. We have work to do tonight with all the data collected today, so we will analyse which areas we can improve ahead of qualifying day." 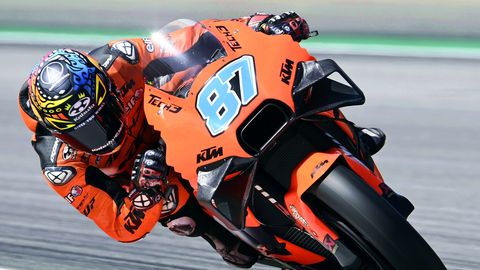 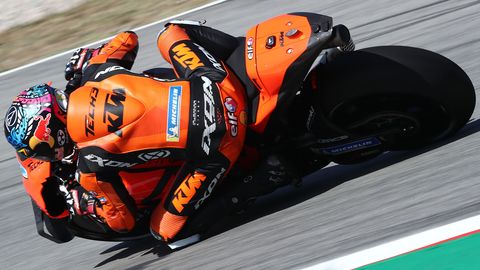