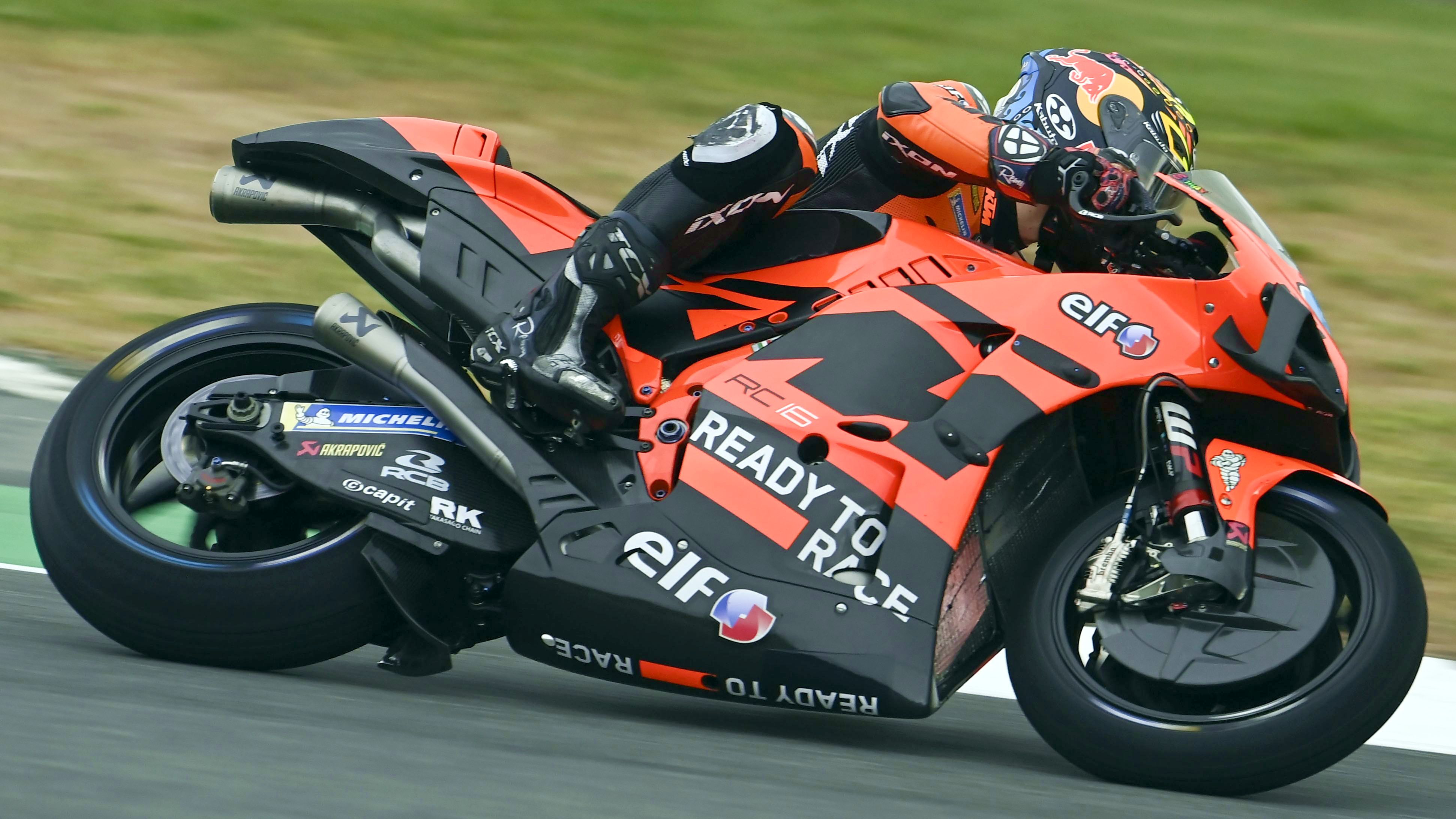 The MotoGP action returned at the iconic Autodromo Internazionale del Mugello today for Tech3 KTM Factory Racing rookies Remy Gardner and Raul Fernandez. We saw progress being made this morning during FP3, before the thunder and the rain threatened the final free practice and the qualifying sessions.

Twenty-third at the end of the first day, Australian Remy Gardner started the day with a similar pace to the one he had yesterday afternoon, before managing to go down to 1’46.939 at the end of the session with a slick-medium tyre at the front and a slick-soft at the rear. He maintained his P23 at the end of the combined free practices, meaning that he had to dispute the qualifying one session. After the final adjustments during the final thirty minutes of FP4, Remy Gardner hit the track alongside the likes of Marc Marquez and fellow KTM riders Brad Binder and Miguel Oliveira for qualifying 1. The rain joined the party in Mugello circuit, meaning that Remy set off in wet tyres for his first run, before switching back to slick tyres as the rain stopped. He rode in 1’48.907, and will start the Gran Premio d’Italia Oakley from the nineteenth position on the grid tomorrow.

Raul Fernandez’ focus was on trying to gain pace with soft tyres, which is what he managed to accomplish this morning in Free Practice 3. His session was split into four runs, the last one being the one at the end of which he rode in 1’46.739, improving his best lap time from yesterday by 1.259 seconds. He was twenty-second of the end of the combined free practices and set off for Q1 in the afternoon alongside his teammate. With the rain starting to fall on the circuit, Raul went out with wet tyres before coming back quickly to the garage to change to slick tyres. The track was still slippery and he quickly wanted to switch back to wet tyres. Unfortunately, it was too late to be able to focus on a fast lap. Raul Fernandez will start his eighth MotoGP race from the last row in P25 tomorrow. The lights will go out at 14:00 local time, for twenty-three laps.

"It was a tricky qualifying session today. It was a shame that we did not get one more lap because I had a good rhythm, but it was a better result than we expected. We have a few points to adjust tonight before the race. We look forward to racing tomorrow here in Mugello." 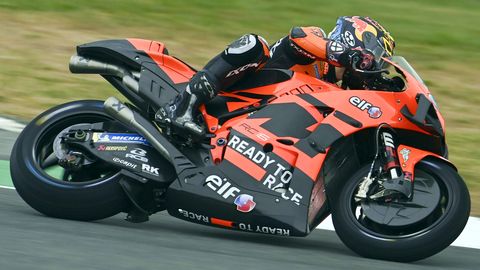 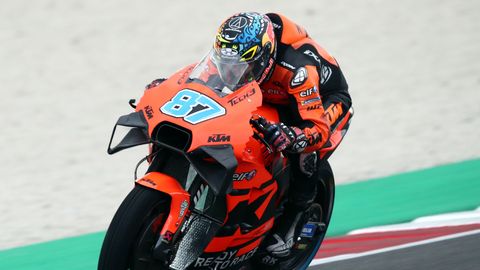 "The target today was to improve my pace with a soft tyre, and this is what we managed to do this morning during the third free practice. In the afternoon, the conditions were difficult for the qualifying as it started raining. I made a mistake in not wanting to go out in slicks so I would like to apologise to my team. Tomorrow we will try to do a better job." 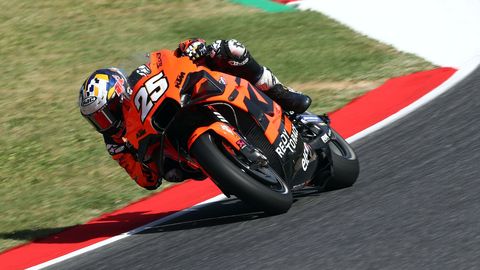 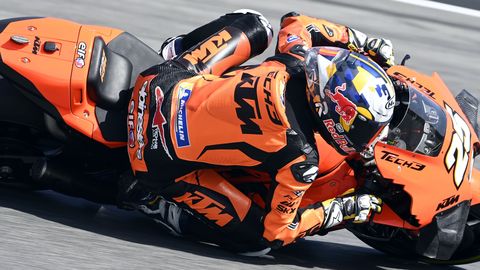