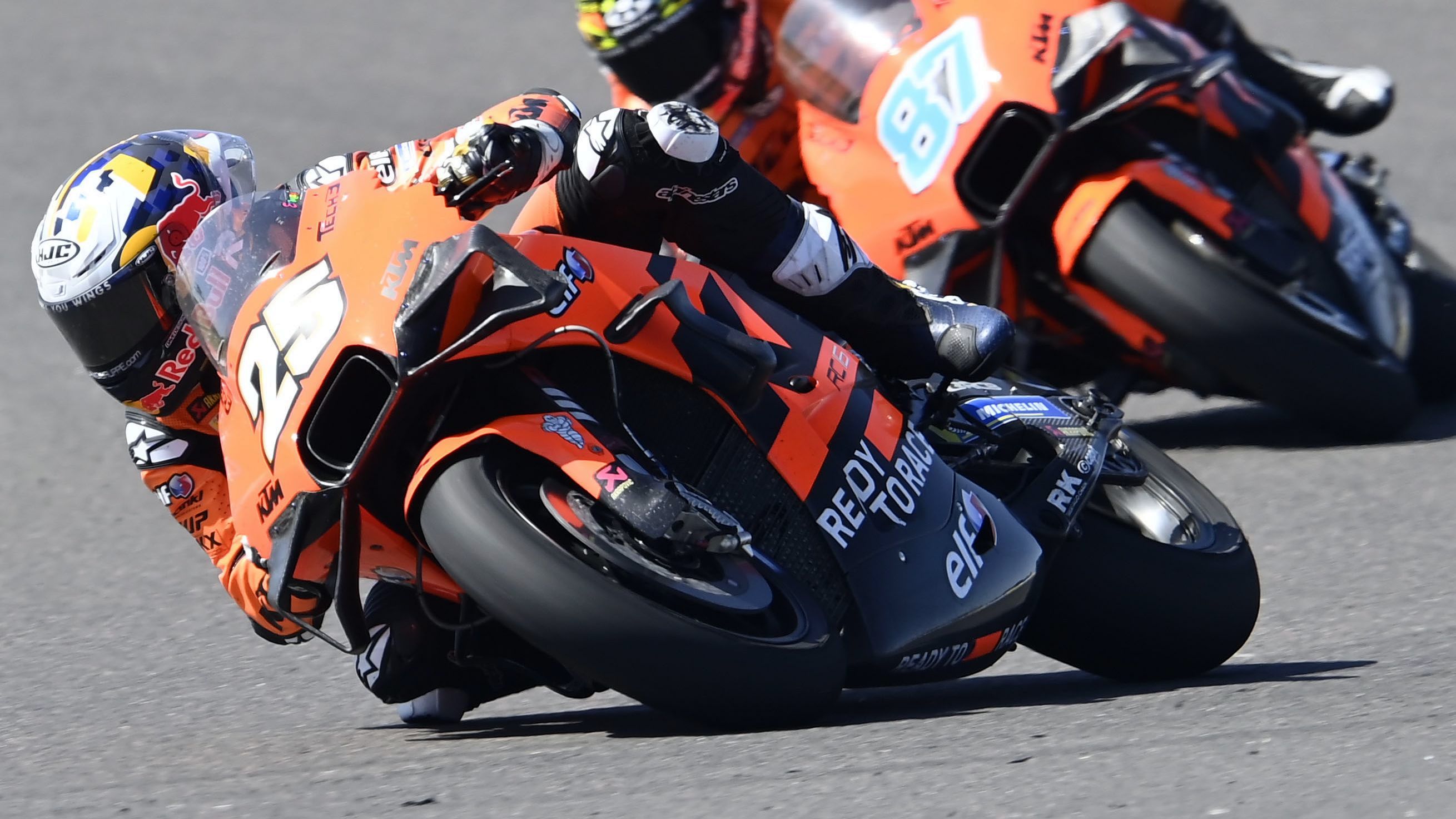 The MotoGP World Championship made its return to Termas de Río Hondo for the first time since the COVID-19 outbreak, and the show went on on sunny Sunday in front of an Argentinian crowd eager to watch world class MotoGP riders battle it out during 25 laps on the beautiful 4.806 km layout featuring 14 corners, 9 right and 5 left and an incredible straight of 1076 m. To make up with the time loss from Friday’s cancellation, Raul Fernandez and Remy Gardner, alongside the rest of the class, got an extended warm up session (40 min) to make their final adjustements before the start of the race, at 15:00 (GMT-3). 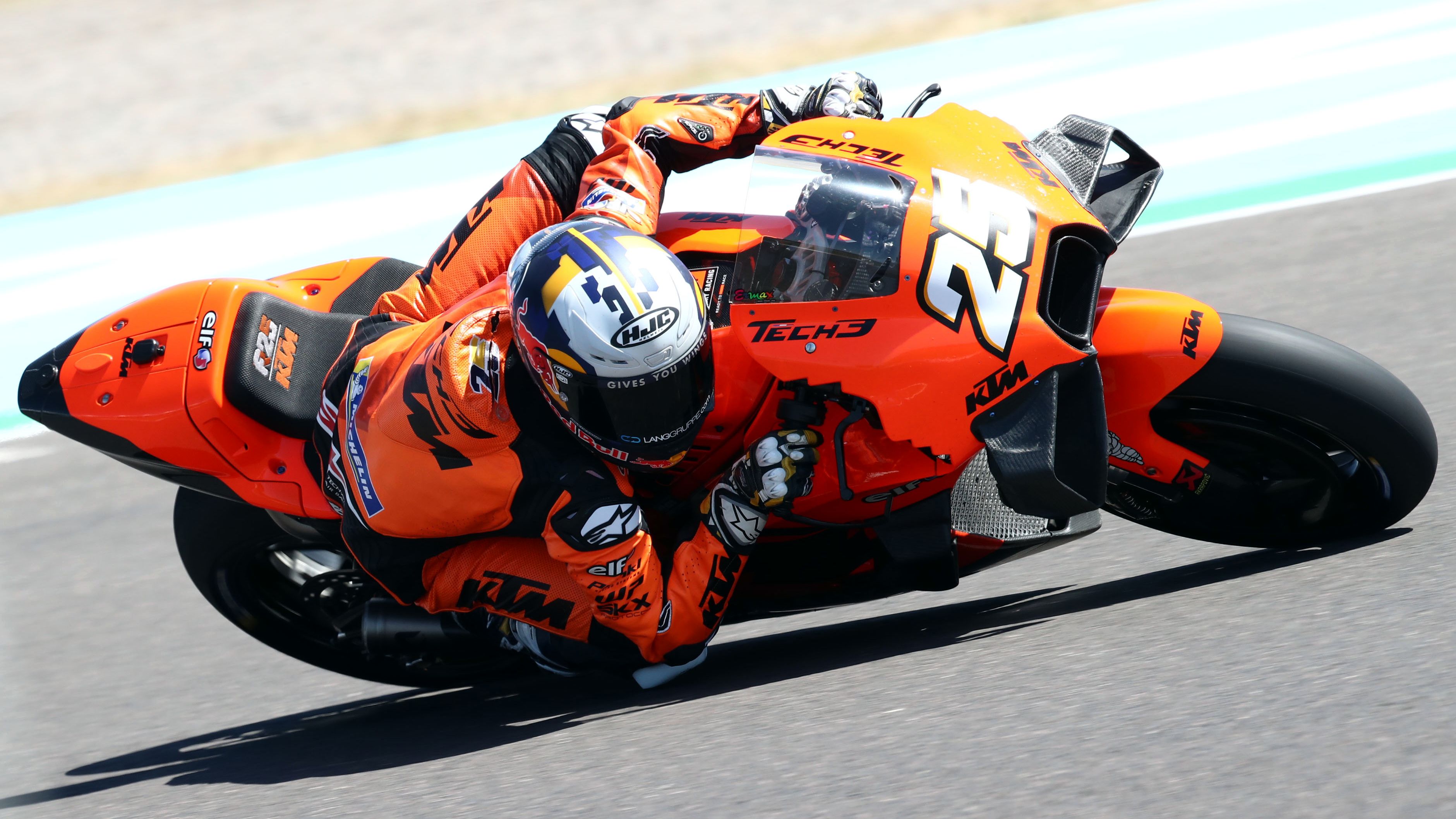 After the weather drama two weeks ago at the Grand Prix of Indonesia, it appears that chapter two of the drama series came around quickly to spice things up again in Argentina. Indeed, the schedule of the Gran Premio Michelin® de la República Argentina was disrupted due to logistical issues causing a delay in the delivery of the freight coming from Mandalika. With some teams completely missing their materials, there was no other choice than cancelling Friday’s action, as the delivery of the freight was due to arrive on the night of Friday to Saturday. Following a tremendous effort from all teams in the night, the action was finally able to start at lunch time on Saturday, 12:35 local time (GMT-3). Free Practice 1 declared open a revisited Super Saturday combining two free practices sessions followed directly by the qualifying sessions. Exceptionally, the combined times of FP1 and FP2 determined the entry lists to Qualifying 1 and 2 respectively. 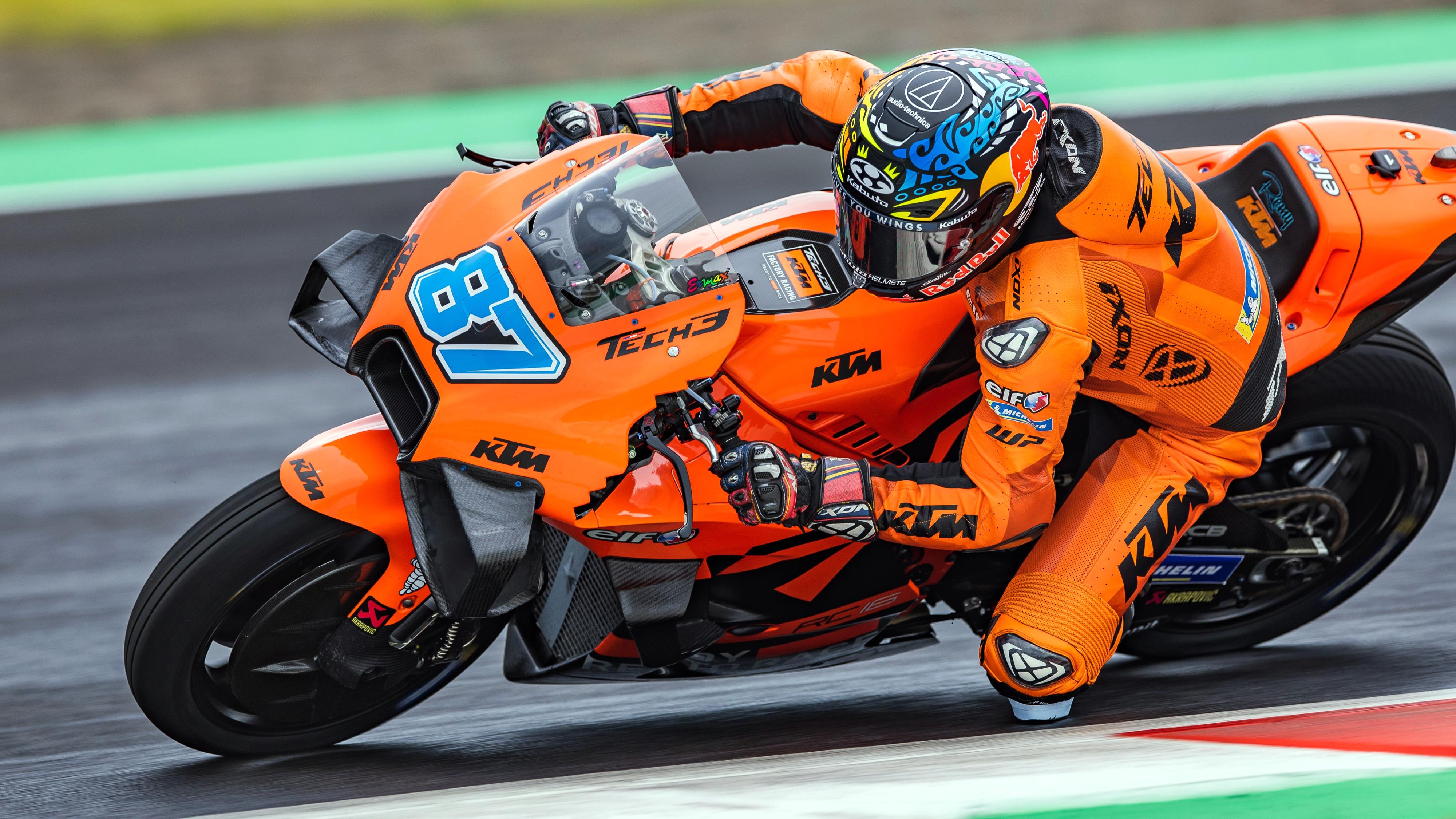 The long wait to return to South America is over as Tech3 KTM Factory Racing team is set to travel to Termas de Río Hondo this week for the Gran Premio Michelin® de la República Argentina, for the first time since 2019. Indeed, the Argentina Grand Prix was removed from the calendar for two consecutive years due to the COVID-19 outbreak, without forgetting the huge fire that destroyed most of the paddock area in February 2021, meaning that the circuit organization had to completely renovate it to be able to welcome back the MotoGP class.