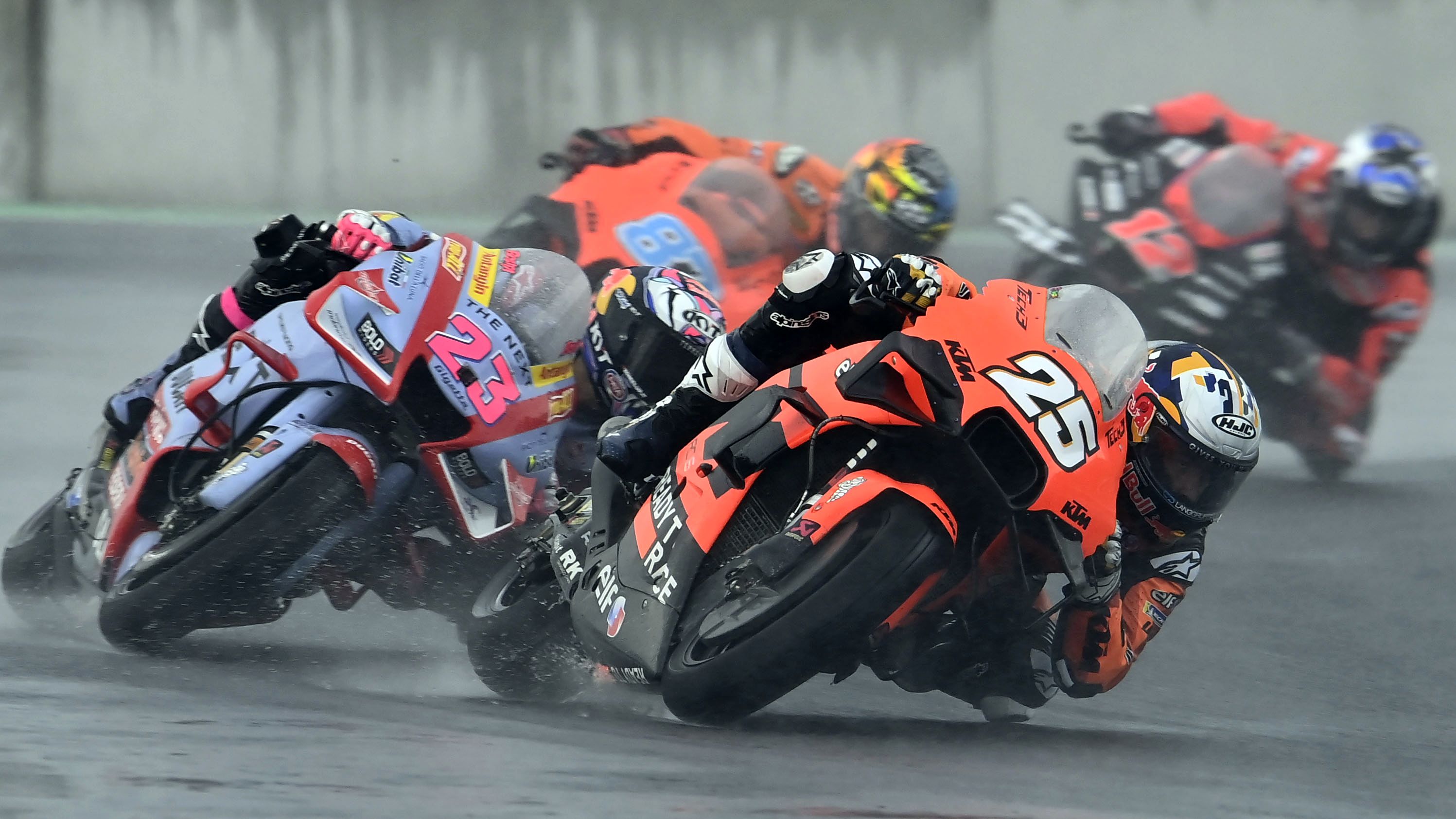 The day the MotoGP Indonesian fans were waiting for finally came today, as the Pertamina Mandalika Circuit hosted the Grand Prix of Indonesia for the first time. Eventful is the least we can say when trying to describe the Sunday that the MotoGP paddock has just experienced. Whilst Moto2 and Moto3 races went on as planned on dry conditions, drama time came around to disturb the events when the rain started pouring down just forty minutes before the MotoGP race start, initially planned at 15:00 local time (GMT+8). Leaving the track in impracticable conditions, it left no choice to the MotoGP race direction than delaying the race start until further notice. After more than one hour of heavy rain, it finally calmed down, allowing the race to start at 16:15 local time for twenty laps, in front of an Indonesian crowd very eager to finally see the action go on.

Tough Qualifying Day for Tech3 KTM Factory Racing, Set to Start from Rows 7 and 8 in Mandalika 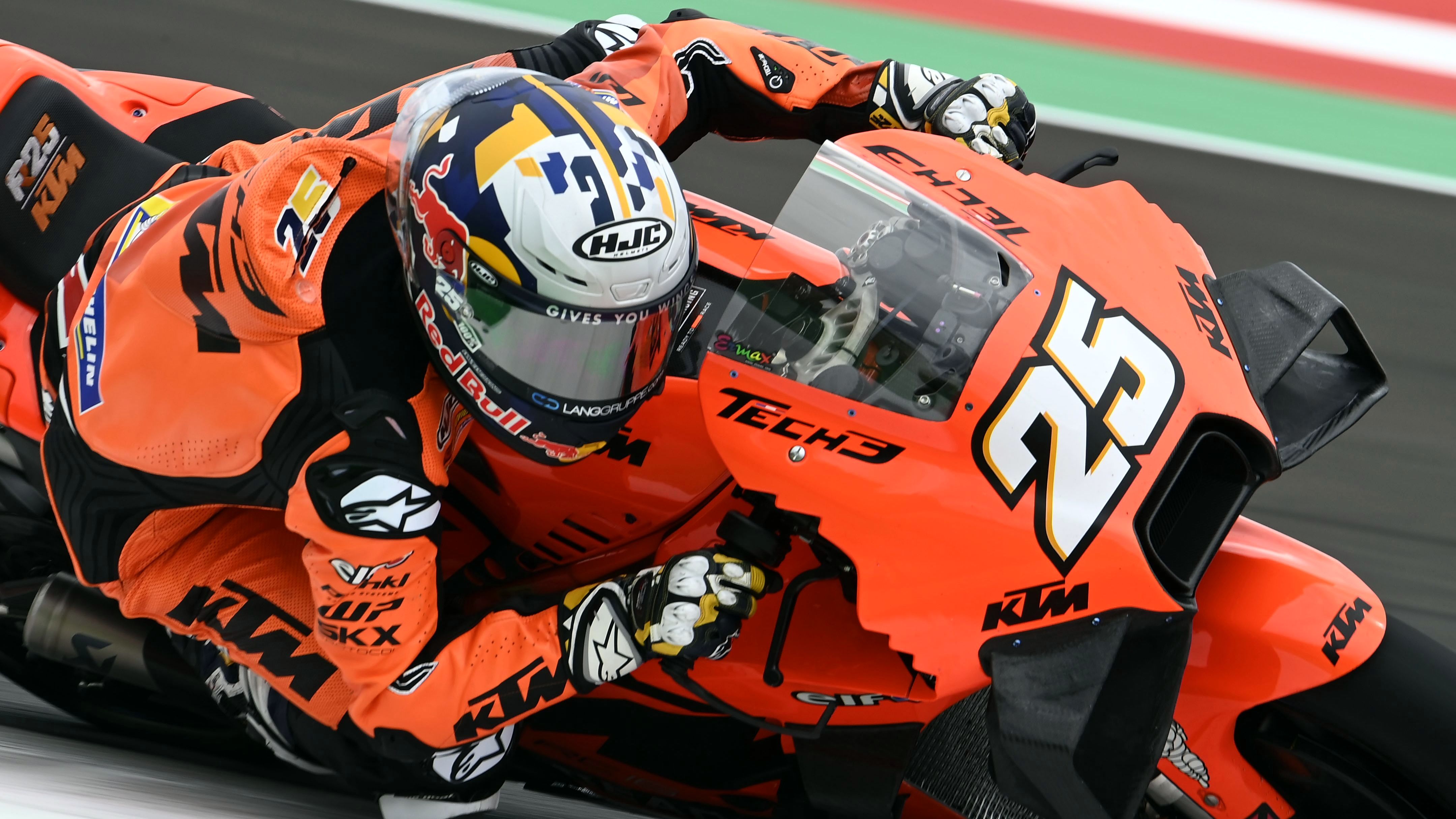 Things got serious today on the beautiful island of Lombok in Indonesia, as Tech3 KTM Factory Racing faced the important qualifying session following the final two free practices of the weekend. Pertamina Mandalika Circuit was again under the rain this morning, leaving the track wet for the free practices, but luckily the track dried up when qualifying time came around at 15:25 local time (GMT+8). The schedule was slightly delayed due to a red flag in Free Practice 4. 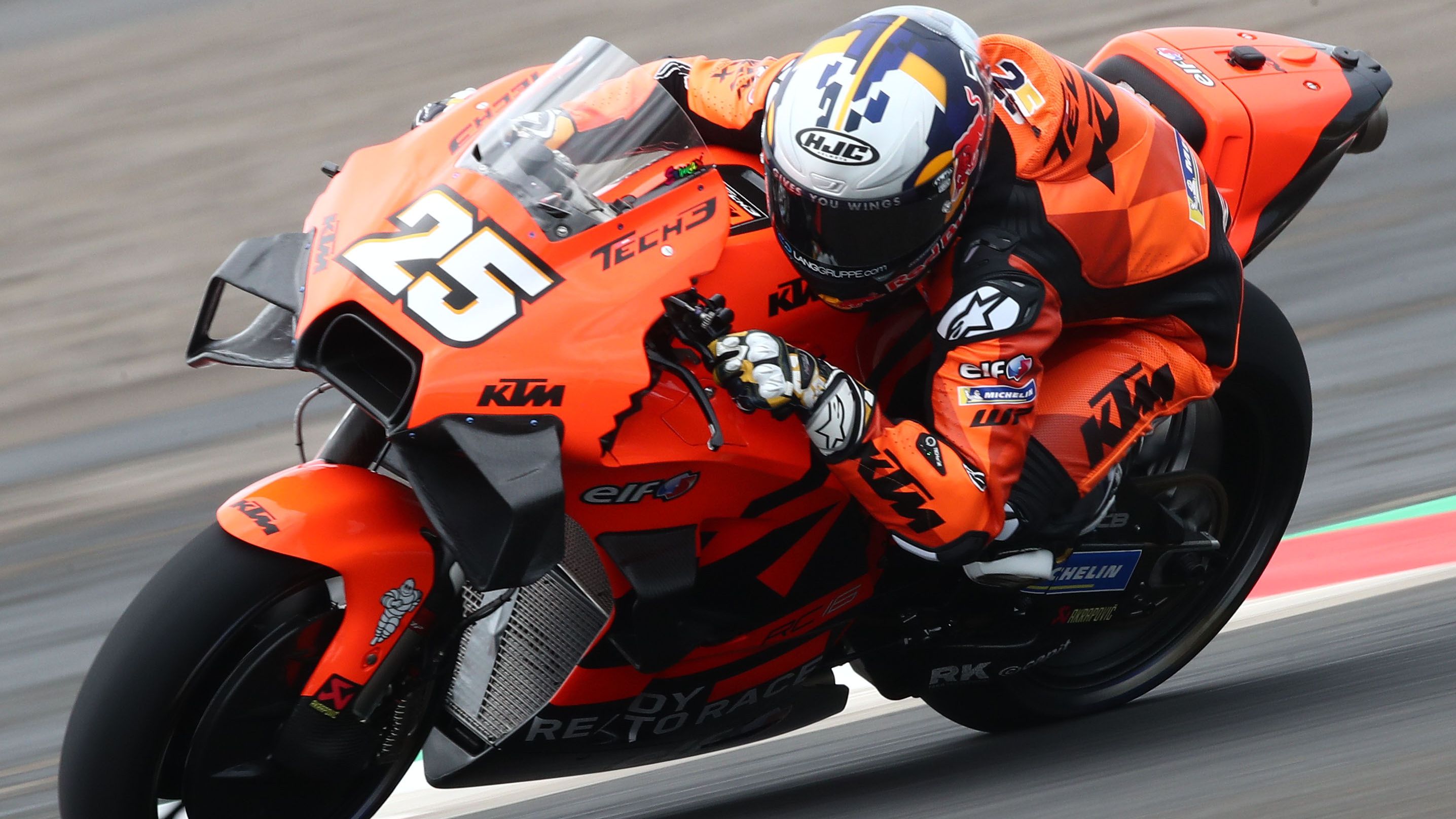 The long wait for a home Grand Prix came to an end today for MotoGP™ Indonesian fans as world class riders hit the track for Free Practices 1 and 2. An intense rain early this morning in Kuta, Lombok left a tricky track for the morning session, but it eventually dried up quickly with the heat, leaving the riders with good conditions for the afternoon party.