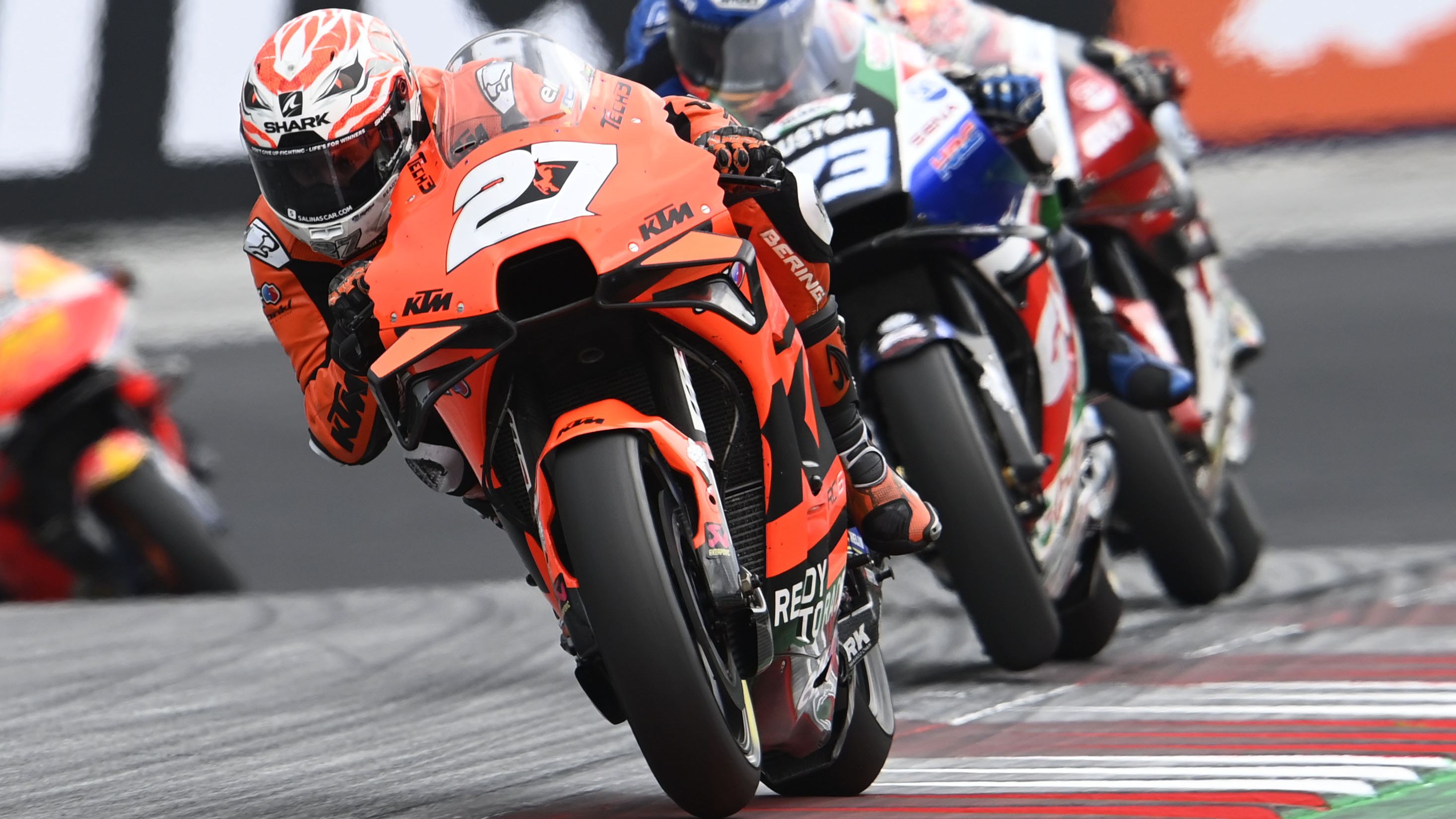 Launching the Austrian Grand Prix from 16th, Tech3 KTM Factory Racing’s Iker Lecuona had a strong start off the line to be 11th at the end of the first lap already. He kept a steady pace until it started to rain with just a few laps left. While some riders went to their garages to change to rain tyres, the Spaniard stayed outside bravely and was even fighting for the podium on the last lap. Yet, he was passed by a few contenders with rain tyres towards the end of the race, but still finished in sixth, which is his personal best result in the premier class so far. 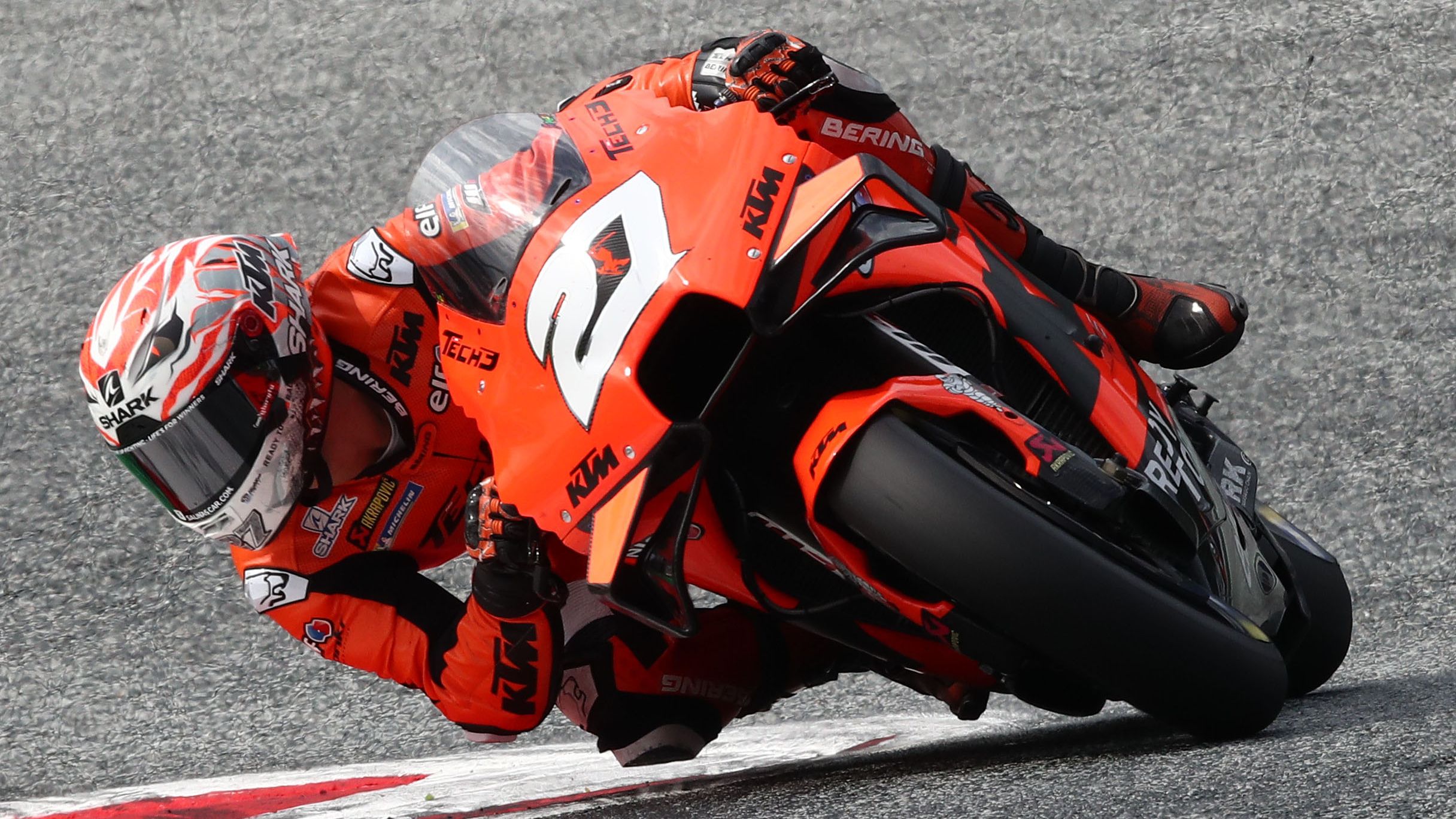 Tech3 KTM Factory Racing’s Iker Lecuona concluded today’s Qualifying one at the Red Bull Ring in Austria in sixth position. Thereby, he improved his time from last week by 0.316 seconds and missed out on a possible Q2 entry by less than half a second in the ultra-competitive MotoGP field. The Spanish youngster will start the Austrian Grand Prix from the sixth row of the grid. 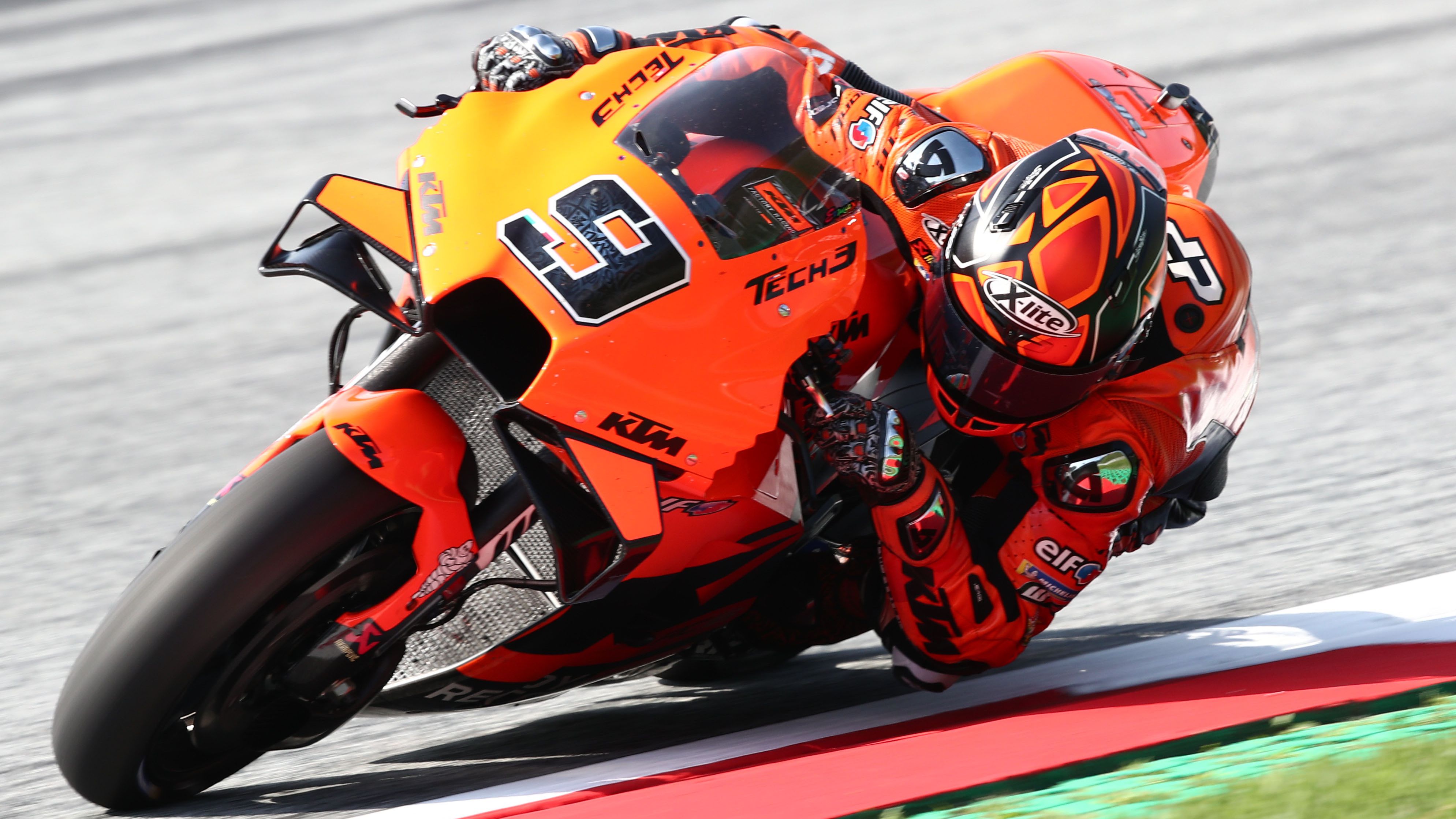 The Red Bull Ring welcomed the MotoGP paddock for the second weekend in succession this morning with sunny and dry conditions, while a shower delivered a wet start of FP2 in the afternoon. Yet, the track was drying up towards the end of the second Free Practice later on.