Petrucci fights to P13 in Assen 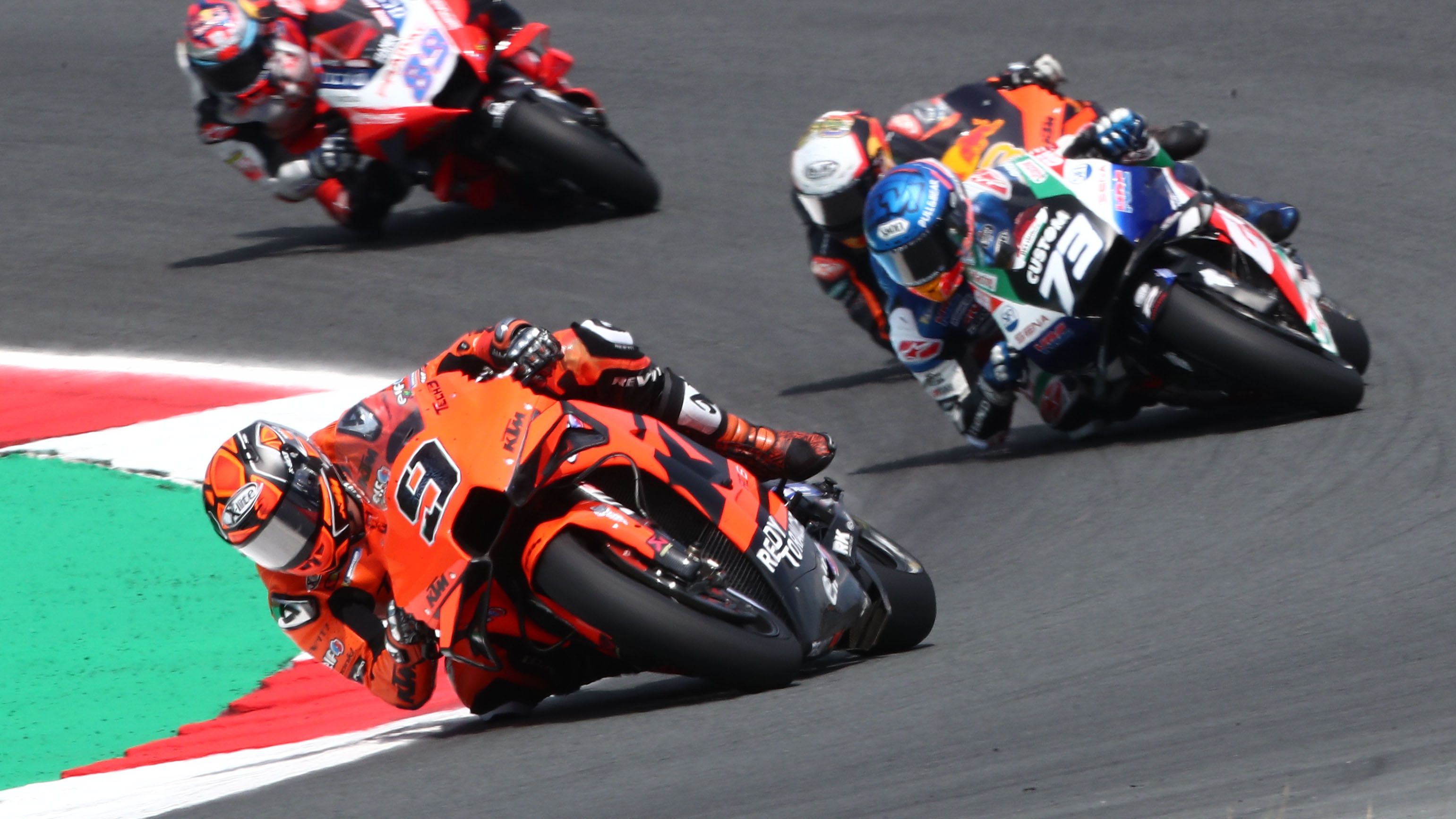 Having a decent feeling aboard his KTM RC16 all weekend long, Danilo Petrucci was unlucky in Qualifying to not be able to show his potential, but came off the line well in today’s Dutch GP. At the end of the first lap, he crossed the line in P17 and steadily made his way towards the front until he arrived in 13th at halfway point. In the second part of the race, he couldn’t keep his strong pace shown earlier, but still managed to see the chequered flag in 13th, bringing home three championship points.

On the other side, Tech3 KTM Factory Racing’s Iker Lecuona started from P13 and kept his position at the end of lap one. He was showing some good and consistent lap times and made up two positions until the middle of the race. Being well placed in 11th, the young Spaniard unfortunately lost the front in the final chicane with just eight laps to go. Luckily, he escaped unharmed and now aims to recharge during the summer break in order to be back stronger for the second half of the season. 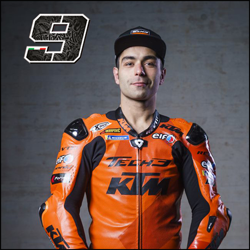 “At the end, we have been able to score some points. It was a difficult race, because at the beginning I had to recover many positions and I had a lot of fights. I maybe used the rear tyre too much and was not able to stick with Brad (Binder) in front of me. But anyway, regarding the fact that I had to start from P18, it was good to finish the race and get some points. I gave my best. For sure we have to improve Qualifying for the next races.” 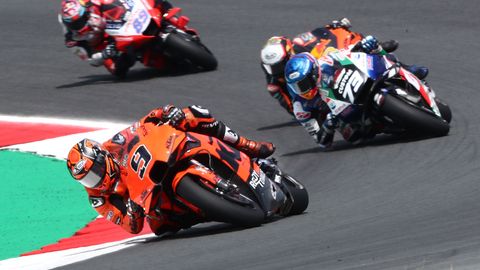 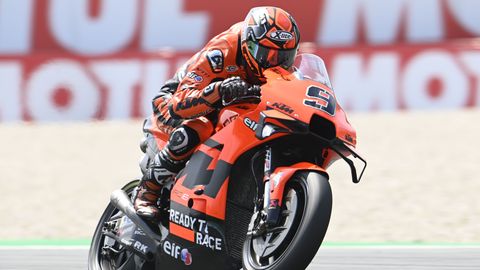 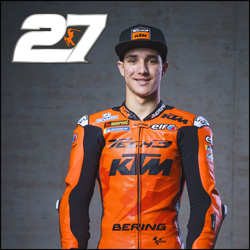 “I’m lost for words. I felt strong in the race, I overtook some riders, but lost a lot of time fighting with another rider. There I lost the contact to the front group, but my pace was well to stay in P11. I was fighting with Pol Espargaro, but then he started to push a lot and I couldn’t follow him anymore. At least I managed to defend my position and then I did a mistake. I touched the white line and lost the front. I was touching this line before, but not with the used tyre, so it didn’t work. I need to say sorry, as I did a very strong weekend, but it was also important to finish the race before the summer break. I didn’t finish, but in general, I’m still happy about my improvements. We will come back stronger.” 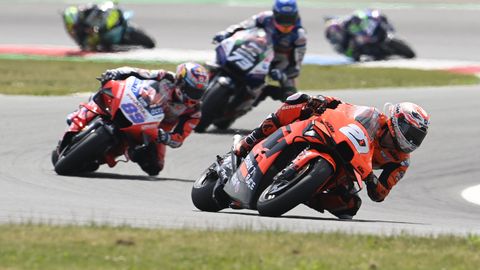 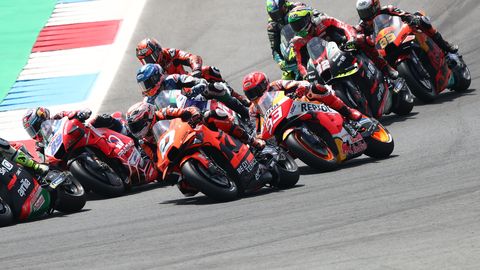 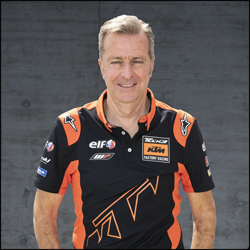 “Not the way we expected to finish the first part of the championship here in Assen. We’ve been quite competitive all though practices and even Qualifying. We knew the lap times were going to be very close and it’s going to be a long and tough race, but nevertheless, I think both, Iker and Danilo got a pretty good start, gained some positions and we were really pleased to see Iker fighting with what we can call the front group. Until he lost the front in the last chicane, he was holding a strong 11th position behind Pol Espargaro, opening the gap on the guys behind him and we were quite happy. The lap times have been impressive, but unfortunately, we couldn’t see the chequered flag, so that’s no points.”

“On the other side Danilo put his head down with a tough grid position. He managed to do a few overtakes and had a strong rhythm, but that couldn’t be any better than 13th, which is right behind Brad Binder, who is a kind of reference for us. I think he gave all he had. He was pretty exhausted at the end of the race. This is a very tough track to pass, we could see that. Still, I think it’s a lot better than a few races to go for our two guys.”

“Now it’s time to have a rest for the two riders and the team. We will restart in Austria, which is KTM home territory, where we have an incredible memory of last year – the first ever win for Tech3 in the MotoGP class and the first ever win for Miguel Oliveira in MotoGP class. I don’t want to say we aim to repeat that, but we go there with high hopes, knowing that the bike is competitive there and there is no reason we shouldn’t be fighting in the top 10 again with our two guys. I wish some good holidays to the whole team!”