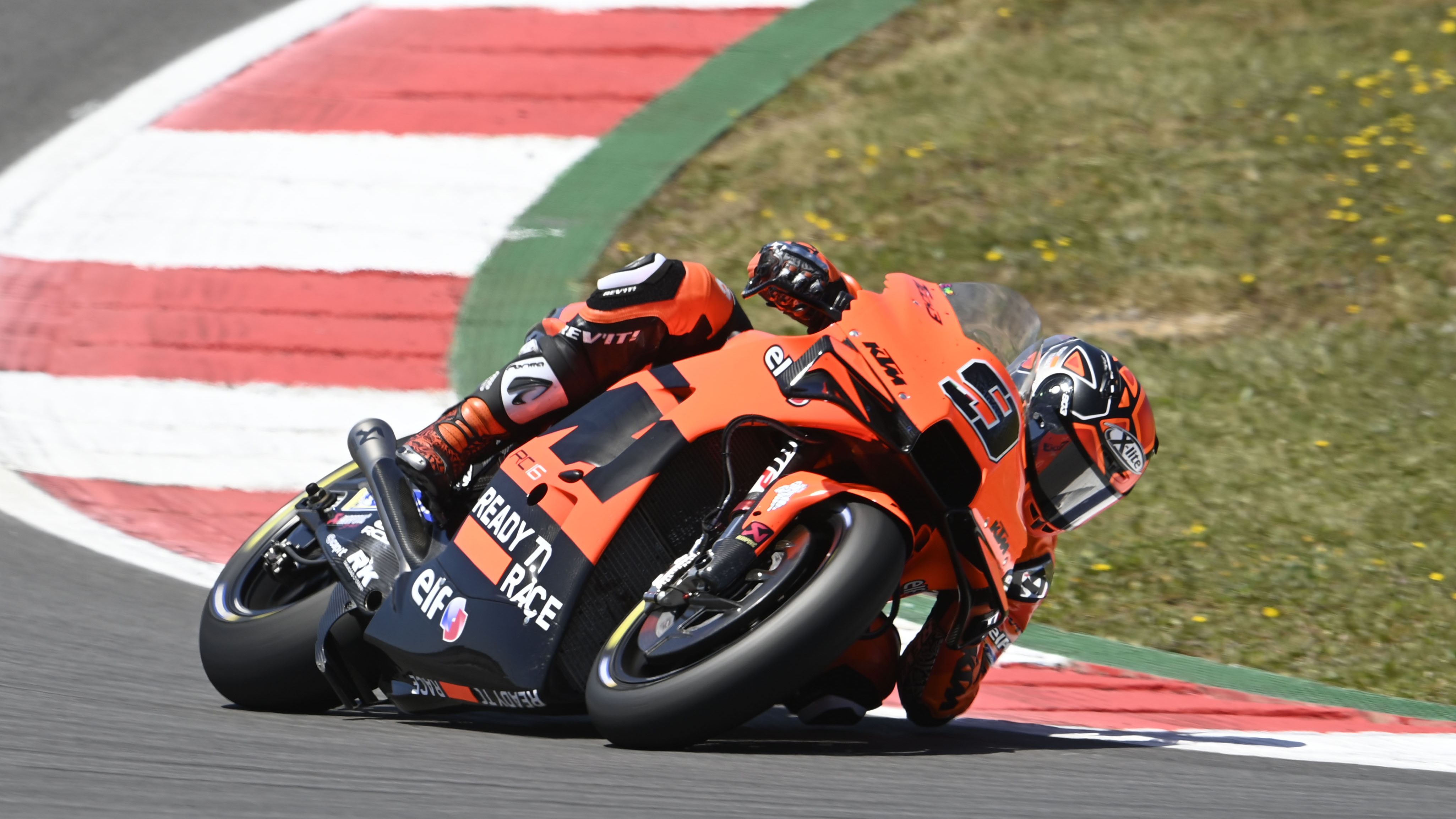 Starting the third race of the 2021 MotoGP World Championship season from P19 on the grid, Tech3 KTM Factory Racing’s newcomer Danilo Petrucci delivered a steady pace at the roller coaster circuit in Portugal. As the only rider in the field, he opted for the hard front and rear tyre and was rewarded with a 13th position by the end of the race, which meant he secured his first orange points in the World Championship.

Petrucci and Lecuona improving times on Saturday in Portimao 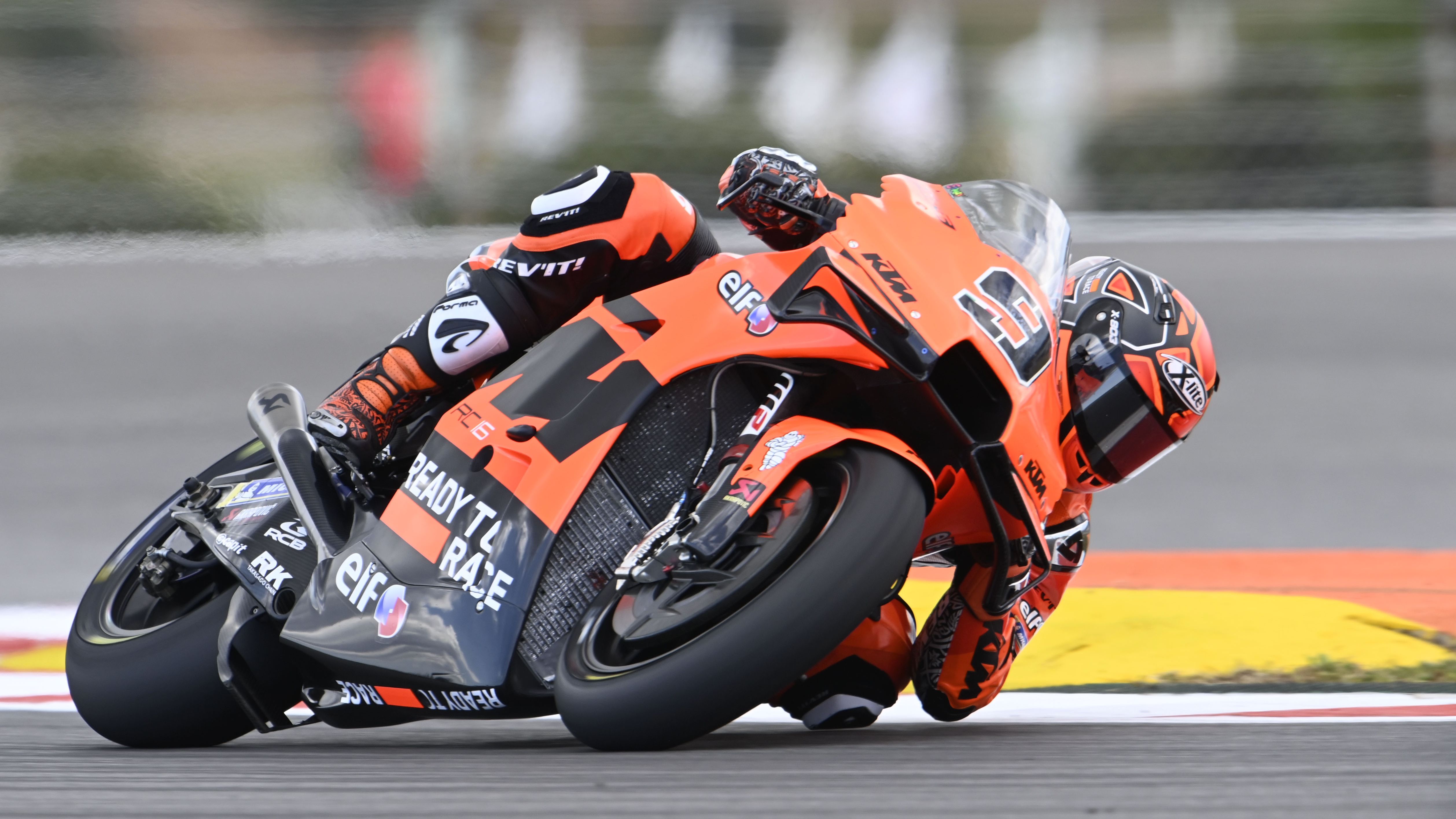 Following mixed conditions on Friday, the Portuguese circuit welcomed the MotoGP field today with bright sunshine. Thereby, both Tech3 KTM Factory Racing riders managed to use the weather well and lowered their lap times significantly with each session, riding their KTM RC16 machines for the first time at the roller coaster track in Portugal this weekend. 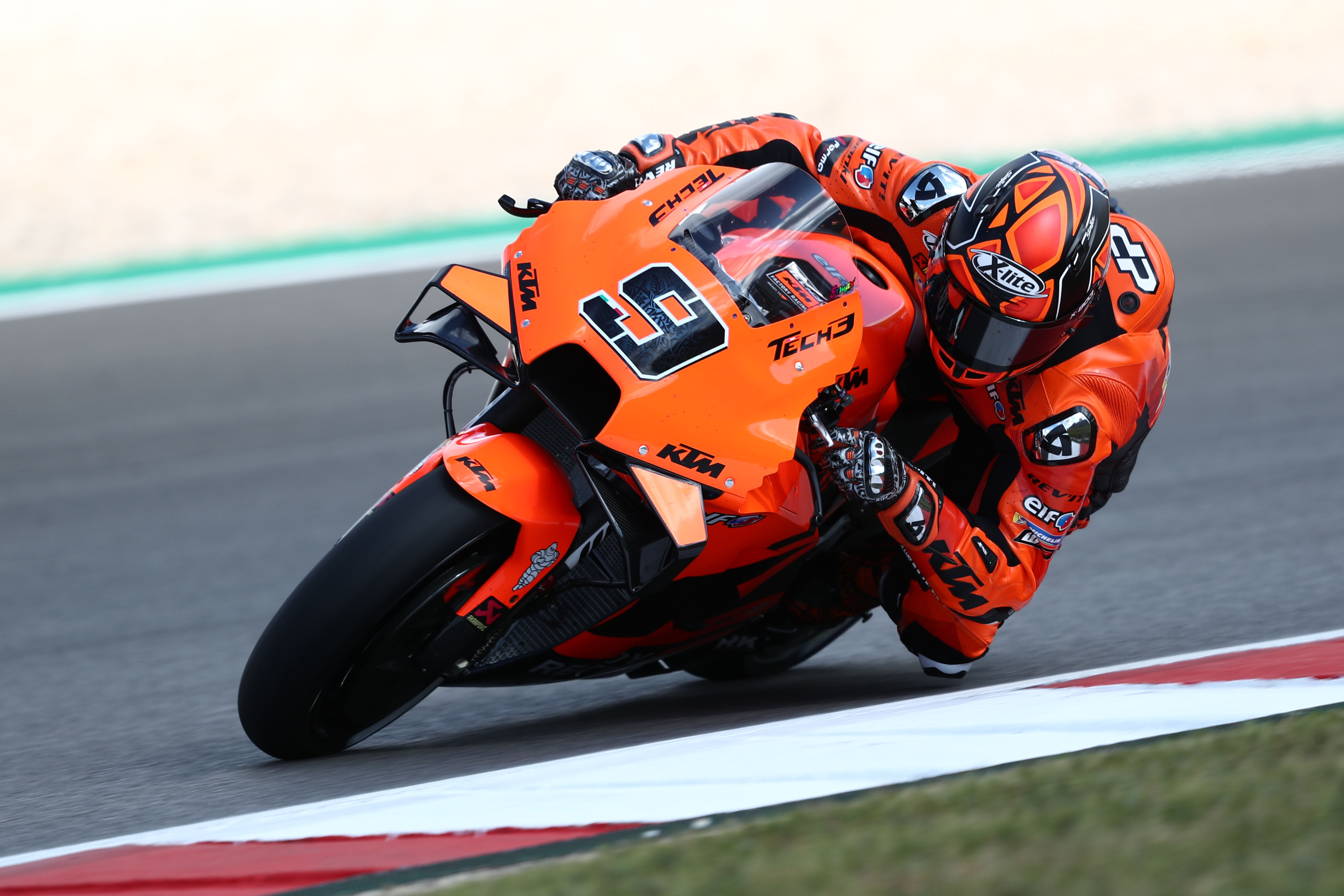 The third Grand Prix of the season started this morning in mixed conditions. With some patches on the asphalt after some rain last night, Free Practice one was tricky for both, Danilo Petrucci and Iker Lecuona.