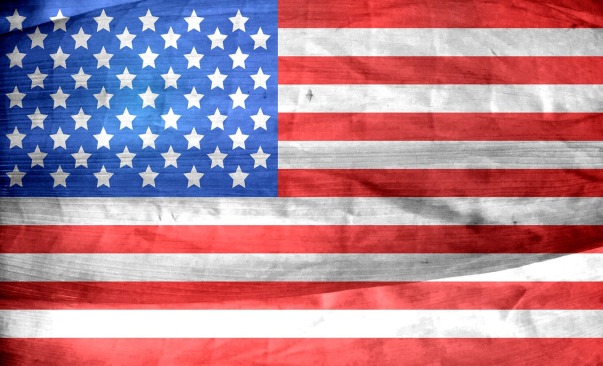 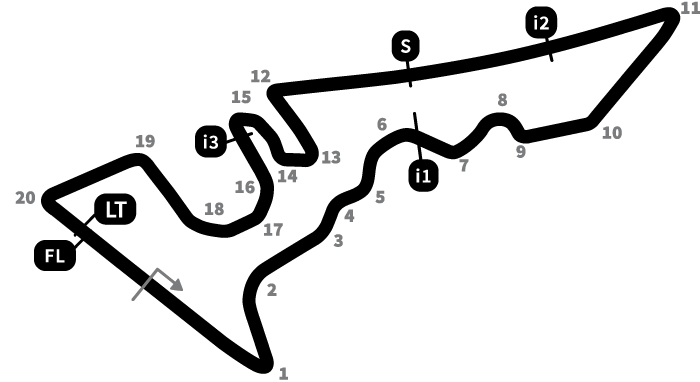 Autódromo Termas de Río Hondo is a motorsport circuit located in Termas de Río Hondo, Argentina. The circuit was officially inaugurated in 2008 and underwent a complete overhaul and rebuild process in 2012, based on design by the Italian circuit designer Jarno Zaffelli. The circuit hosted the third round of the Argentine motorcycle Grand Prix in 2014 and 2015, bringing Grand Prix motorcycle racing back to Argentina after fifteen years. In 2013, the circuit also hosted Rounds 15 and 16 of the FIA WTCC Race of Argentina of the World Touring Car Championship, and the first MotoGP and Moto2 official tests. The track was to host the Argentine motorcycle Grand Prix in 2013, but the government's nationalisation of the local subsidiary of Repsol S.A., and the ensuing cancellation of gas exports to Argentina raised concerns for the safety of the Honda MotoGP team that is sponsored by the Spanish oil company, forcing a one-year postponement. In previous years, the circuit has also hosted events in the TC2000, Turismo Carretera and Formula Renault series.